To make it more popular and in front of he eyes, Facebook is moving the button for its Messenger service so that the new video option can be shown on the notification bar. When pressed, the video button will show a directory of live streams from a user’s friends, as well as the live videos of all the people you follow. 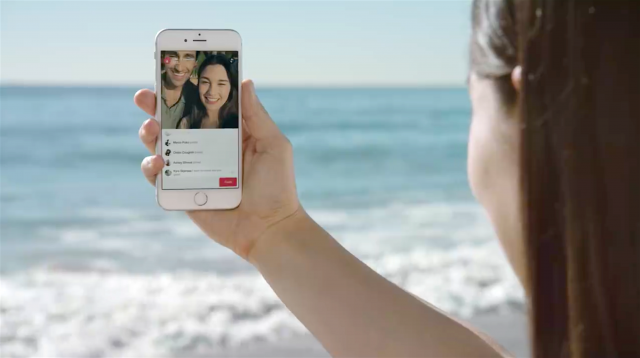 The app update for Apple and Android devices will be rolled soon and my take a few couple of months for the live video feature to get completely stable. So don’t assume great video broadcast at the beginning. Its also adding filters to live video and making it more subtle to express emotions during a presentation by pressing on ‘love’, ‘haha’, ‘wow’, ‘sad’ or ‘angry’ emoji s. Ya those are the same emoji s which the facebook added with the like button on their recent update. During a live video, the reactions will float across the screen and provide more dynamic feedback to the video.
“We think of this as the power to broadcast from a smartphone to anyone in the world,” Facebook CEO Mark Zuckerberg said in a live video presentation Wednesday. “It’s like having a TV camera in your pocket all the time.”
Well this is going to be threat to a lot of the video industry players out there. With periscope which is owned by the twitter, has to get on their feet to keep things on their side and not let the shift of traffic take place. This move was basically taken to counter Snapchat and youtube. Youtube have some threats coming to its video streaming with facebook playing it hard. Snapchat, which says its 100 million users watch about 8 billion video clips per day are having a big competitor coming to their field. Facebook has the upper hand since its huge user base. Its any idea can get going, with that many people who visit your website every day. 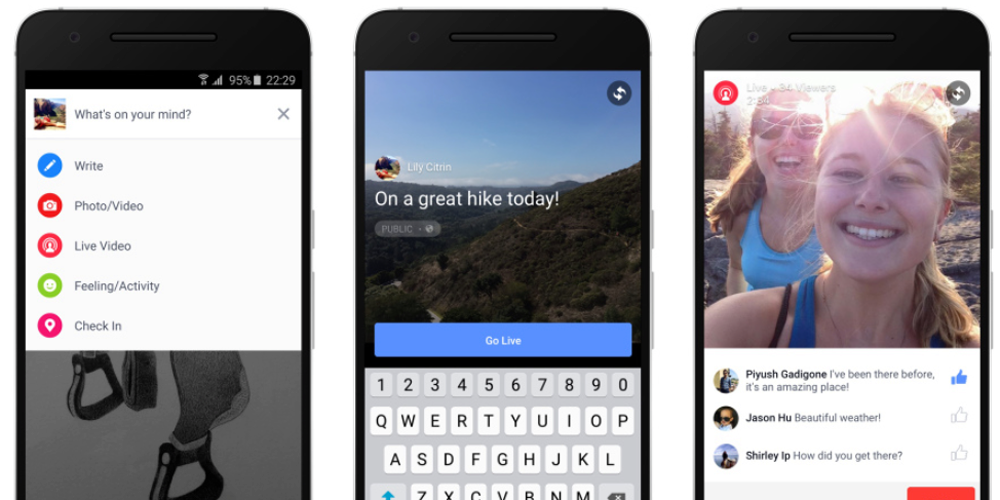 They have still not mentioned if the ads will appear in the live video stream. It would be a good source of income for the company anyways. Stay tuned for the update to happen soon. And enjoy the live feature and make the most of it.
What you guys think about the Facebook live videos? Do you think it would change the social media industry? Will it change the way we use social media? tell us your views in the comment section below.
If you like the article share it with your friends and spread the word about the new update coming.